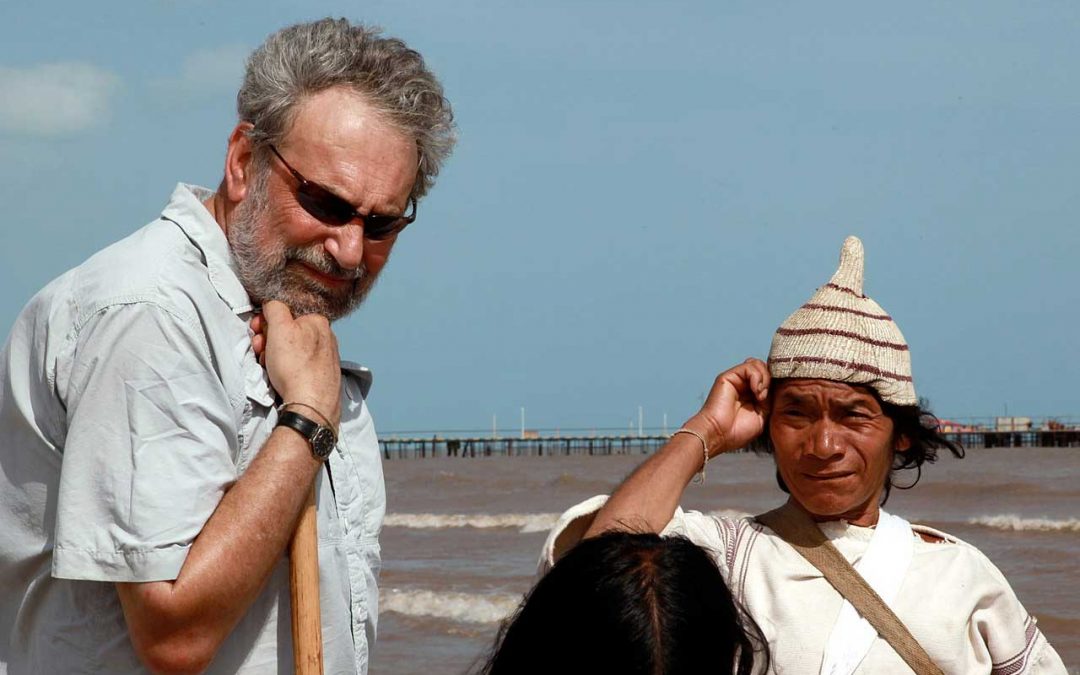 Saving the planet is a question of collective consciousness

It is not about whether you recycle or not, it’s a matter of feeling, and the Kogi Indians are amazed that we are not aware that the earth is a living organism

This year the programme “Eco Documentaries” was opened with a screening of the film ALUNA, from the director Alan Ereira. The film is a continuation of his documentary THE HEART OF THE WORLD: ELDER BROTHER’S WARNING, produced by the BBC, in the year 1990.

Why did you decide to shoot a sequel?

I didn’t decide to shoot a sequel, Kogi Indians decided to shoot it. They called me again four years ago and I set off on the difficult path of returning to their territory. A new generation had taken the lead and demanded to know what happened in the meantime. They said: “20 years ago you made a film with our fathers, and they explained to you that you were destroying the world. They thought that when they told you that you would listen, that you would pay attention and that you were going to stop destroying it. But since then things have only worsened and we are very afraid. Obviously, what our fathers had done wasn’t any good because you didn’t pay attention. Help us to understand what we should do now. How can we get you to stop because we do not have much more time left.”

So this is their attempt to make us understand what we are doing wrong. The problem with the first film was that their fathers spoke and explained, but we do not remember the words, we remember the images. We all remember how someone looked, and what we saw in the film, but very few people remember what they said in that film. Therefore, I told the Kogi, “This time you have to do something, to show us and to shape it for our eyes, not to our ears and minds.”

You often collaborate with Terry Jones on his history programs for the BBC. What is it like working with him?
I love to work with Terry Jones. We recorded a lot of shows together. In fact, we tell stories, Terry is a great storyteller, but you also look at the human experience, and besides that, it is great fun. Even when they are doing the most serious things, people are very funny. He has a very original mind, we collaborate well together and enjoy ourselves during the writing of the shows and the recording. It’s fun and sometimes you can do the most amazing, the strangest things.

Ecology has been a very popular topic in documentary films in recent years. Do you think that’s thanks to frequent awakenings of public awareness on the subject, with Live Earth concert and other actions, people’s attention to ecology and environmental protection was brought in the right way?

At the time of the first film THE HEART OF THE WORLD: ELDER BROTHER’S WARNING Kogi Indians were pushing a wheel that had already started to roll. One part of mankind understands what it is about, but there is another part of mankind that doesn’t understand these issues at all. We are currently sitting here and looking at the very nice lake of Palić and the park, but I was told that I cannot go into this lake.

The water is so polluted by the people who live around the lake, that it is not safe for me to enter the water. This lake is dead. It is not just a symbol but a part of the dying of the planet. This is the answer to your question. The impact of these documentaries, and even some feature films on this topic equals to zero. So what are we to do? What Kogi Indians are trying to tell us is that it is not a question of individuals and their performance, but it is the question of collective consciousness, that we do not see the Earth as a living organism, that we do not treat it as such and as a being that feels everything we do to it.

If we don’t change the way we treat our planet, we will continue killing it. It is not about whether you recycle or not, it’s a matter of feeling, and the Kogi Indians are amazed that we are not aware that the earth is a living organism. We act as if though we had a few more planets to live on at our disposal. The earth gives life to life. How is it not alive then? ! We need to understand that. That is what the Kogi Indians have taught me, and I understand that precisely by looking at this beautiful dead lake. I have learned to see what is in front of my eyes, which was not the case before. I just saw nature, trees, grass, water and would not question what I was looking at. Now I’m sitting here and I really see what I’m looking at, and that is one beautiful corpse. 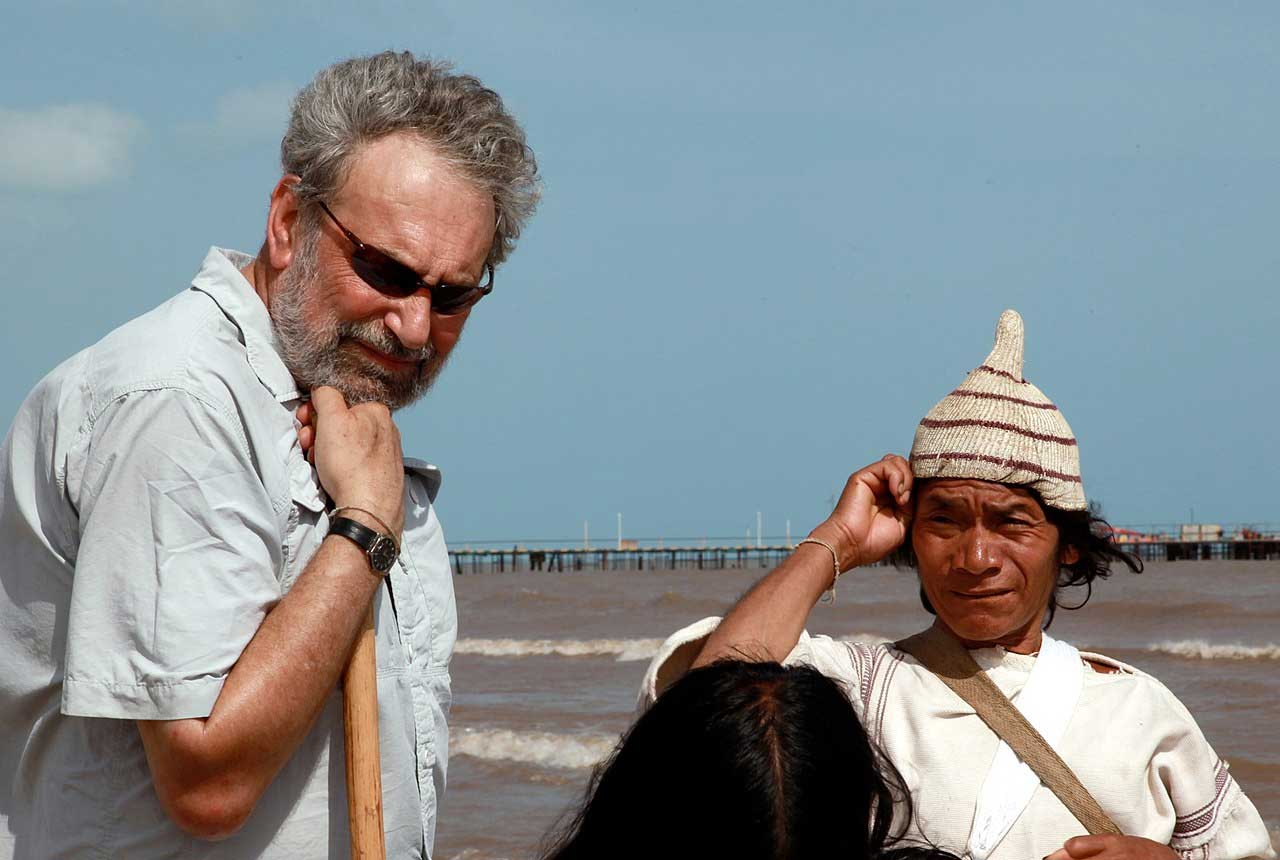